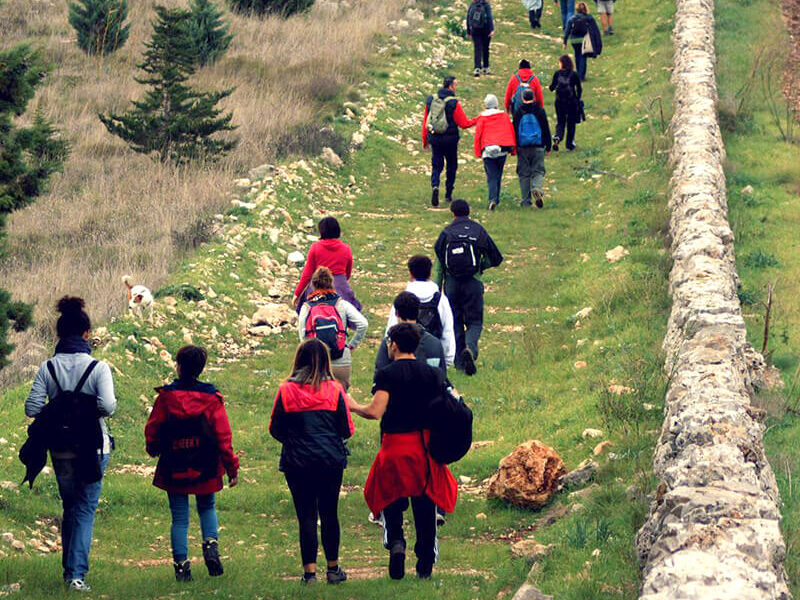 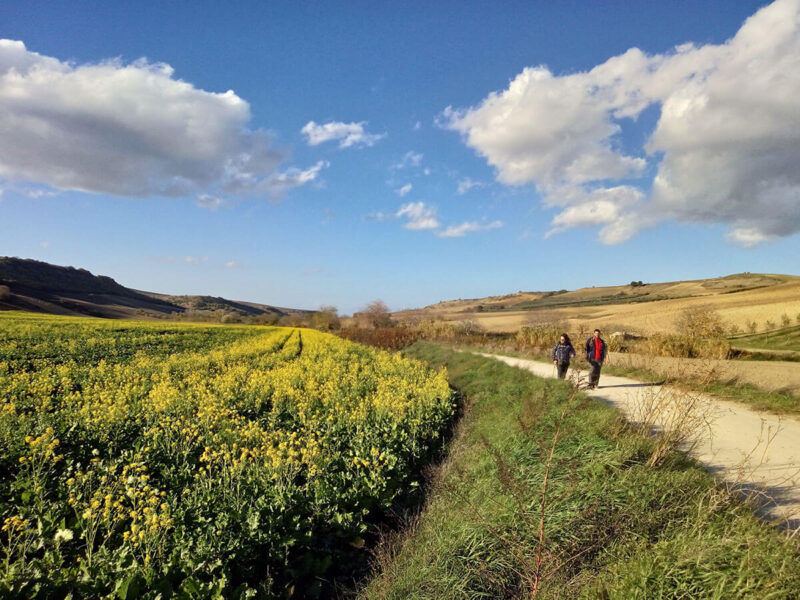 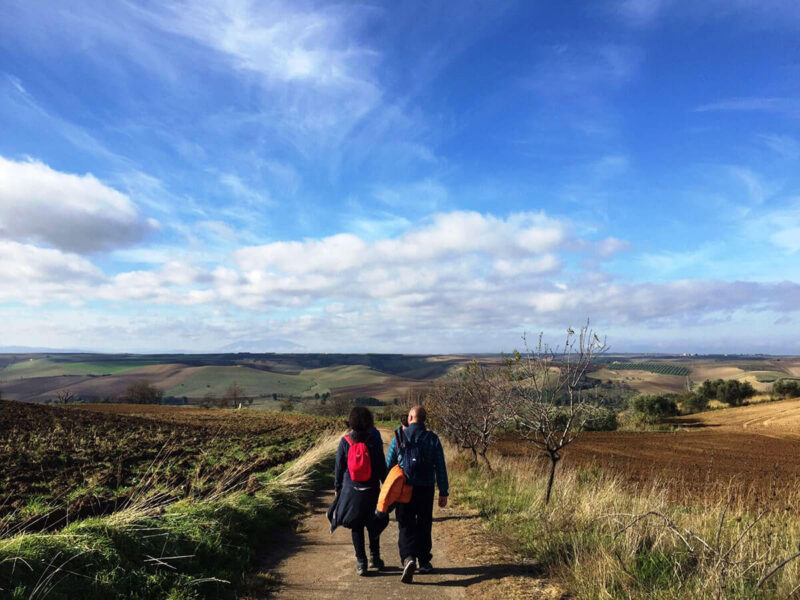 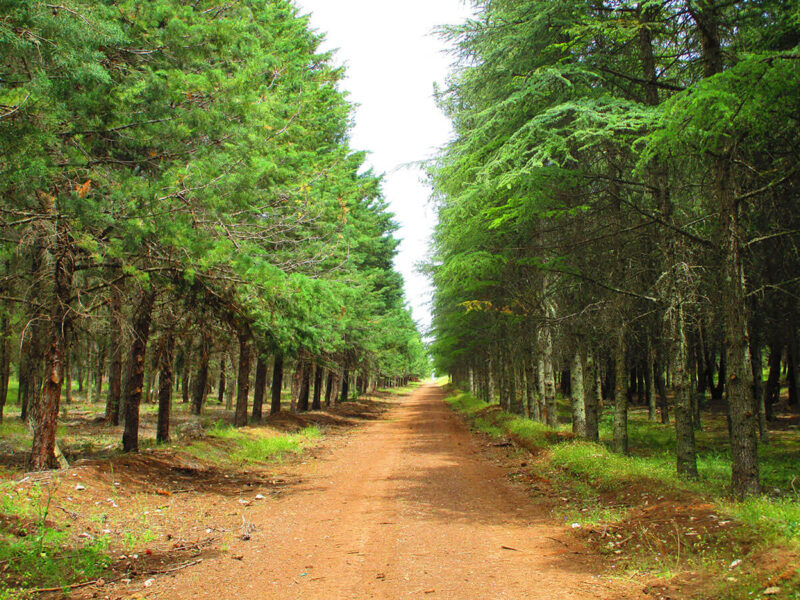 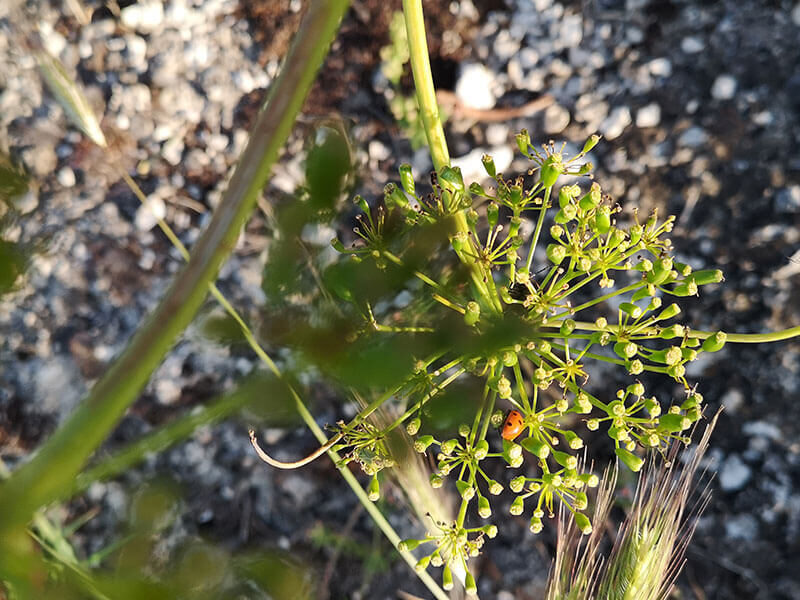 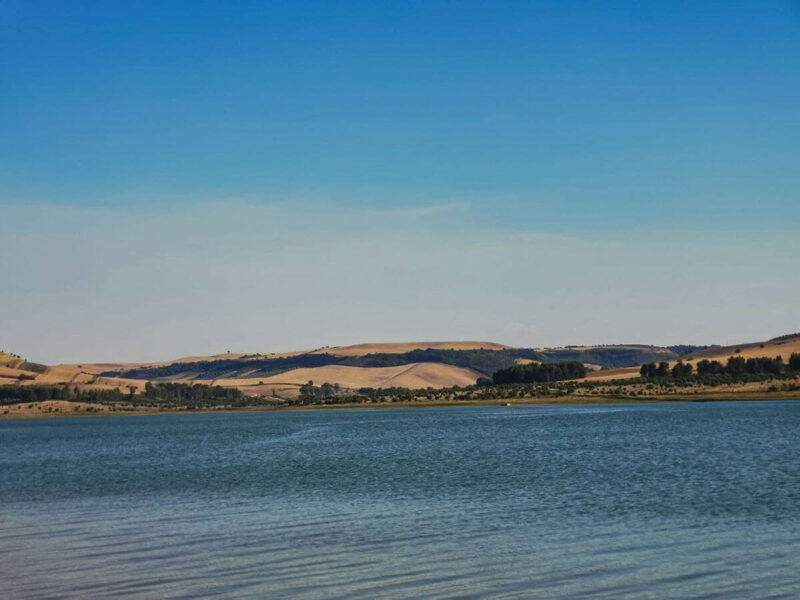 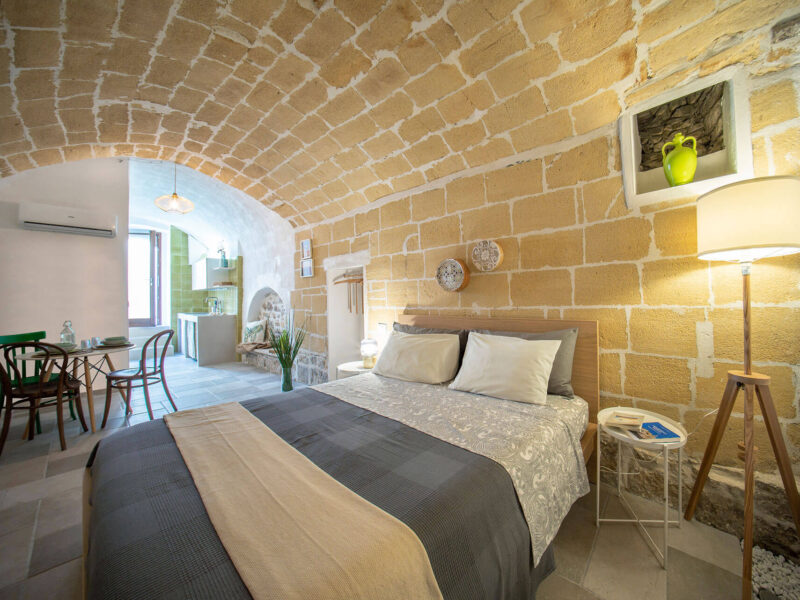 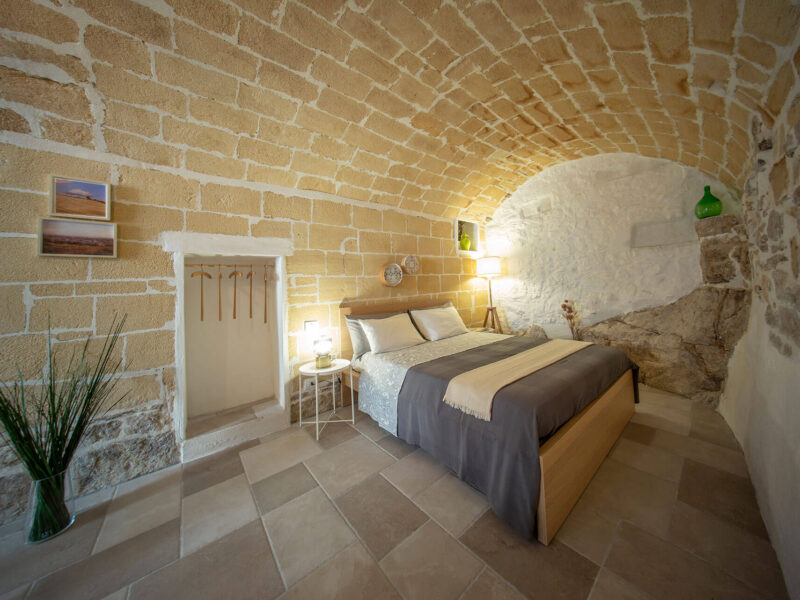 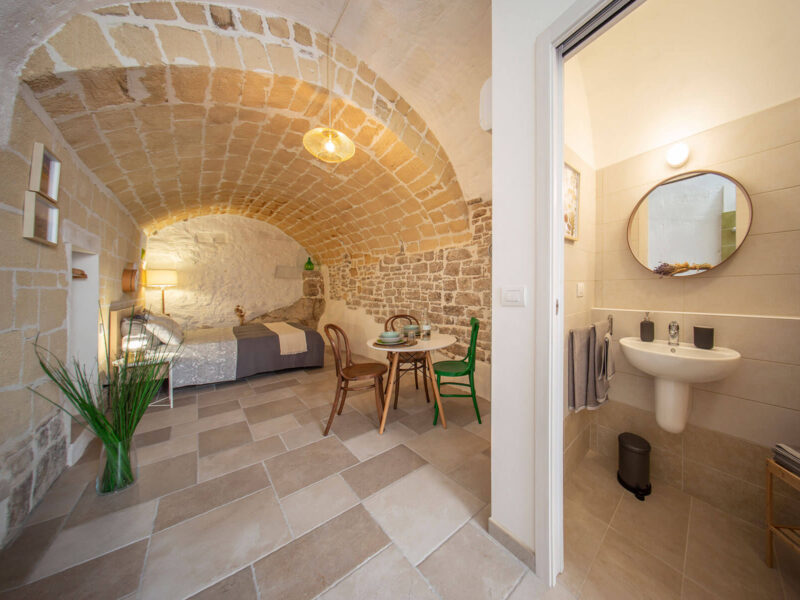 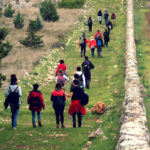 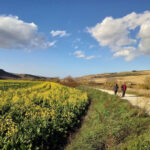 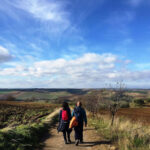 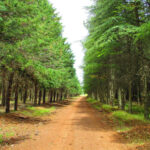 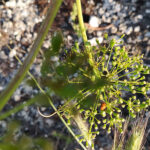 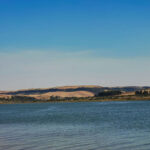 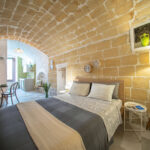 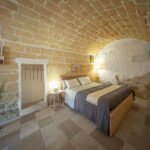 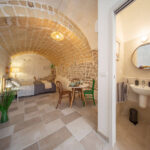 Walkabout 3 nights in spring and autumn

For hikers and trekking lovers.

In spring and autumn

For hikers and trekking lovers.

ONLY the room rental service can be purchased on this website, the other services provided by the package are NOT included in the payment but are automatically booked with the choice of the package. The payment of the services offered by external suppliers, friends of the project, will take place directly on site with them.

All experiences and guided tours are accompanied by a person who speaks English or translates the content of the visit into English.

All the itineraries cross the Alta MurgiaNatural Park and are held in the months of April, May, September, October and November. After booking, you will be updated on the exact dates of the different excursions:

weekend walking along the Via Sveva, scheduled once a year between April and May, organized by the In Itinere association, 22-24 km a day; difficulty: hiking, medium-high; duration: about 6-8 hours / day x 2 days. After booking you will receive updates on the planned dates for the Via Sveva walk.
Price walk 2 days for 2 people: 40,00 €

The architectural masterpiece of Castel del Monte, the work of Emperor Frederick II of Swabia, is the starting point from which we will set out to discover the Alta Murgia National Park. During the walk we will cross a great variety of landscapes: the territory is in fact characterized by an extraordinary succession of rocky ridges, sinkholes, rolling hills, karst cavities, steep escarpments, seasonal streams, extensive natural and men-made pastures, oak and conifer woods, where the perennial action of nature mixes and coexists with the millenary action of man.

The walk ends in Minervino Murge, known as the “balcony of Apulia”: the town lies 429 meters high, the view extends on one side over the Lucanian plain and Monte Vulture, while on the other it is lost in the plain of the Tavoliere up to the Gargano promontory and the sea. At the back stands the Murgia plateau.

From Minervino the path reaches the Locone dam: the second largest clay dam in Europe; the freshwater basin covered a valley, flooding houses and streets, still recognizable today by the roofs and taller chimneys that emerge in the center of the dam. This new microclimate has created the ideal habitat for herons, cormorants, grebes and hawks.

We will walk along the reservoir on paths immersed in a luxuriant Mediterranean vegetation, the path continues, flanking expanses of wheat fields and other arable land: a landscape rich in flora and fauna also due to the presence of a stream that accompanies the wayfarers to the bottom of the hill on which Spinazzola stands: the arrival takes place through a beautiful patch of wood.

transfers, meals and drinks, medical / baggage insurance, anything that is not indicated under “bookable services”.

There are also private itineraries for couples with a certified environmental guide, contact us for a quote! [link to contact page]

The packages of La Ferula Magica are designed to travel in total safety: independent accommodation in a small village in Puglia, in Southern Italy, and away from the mainstream tourist routes, plus outdoor activities in uncrowded locations. 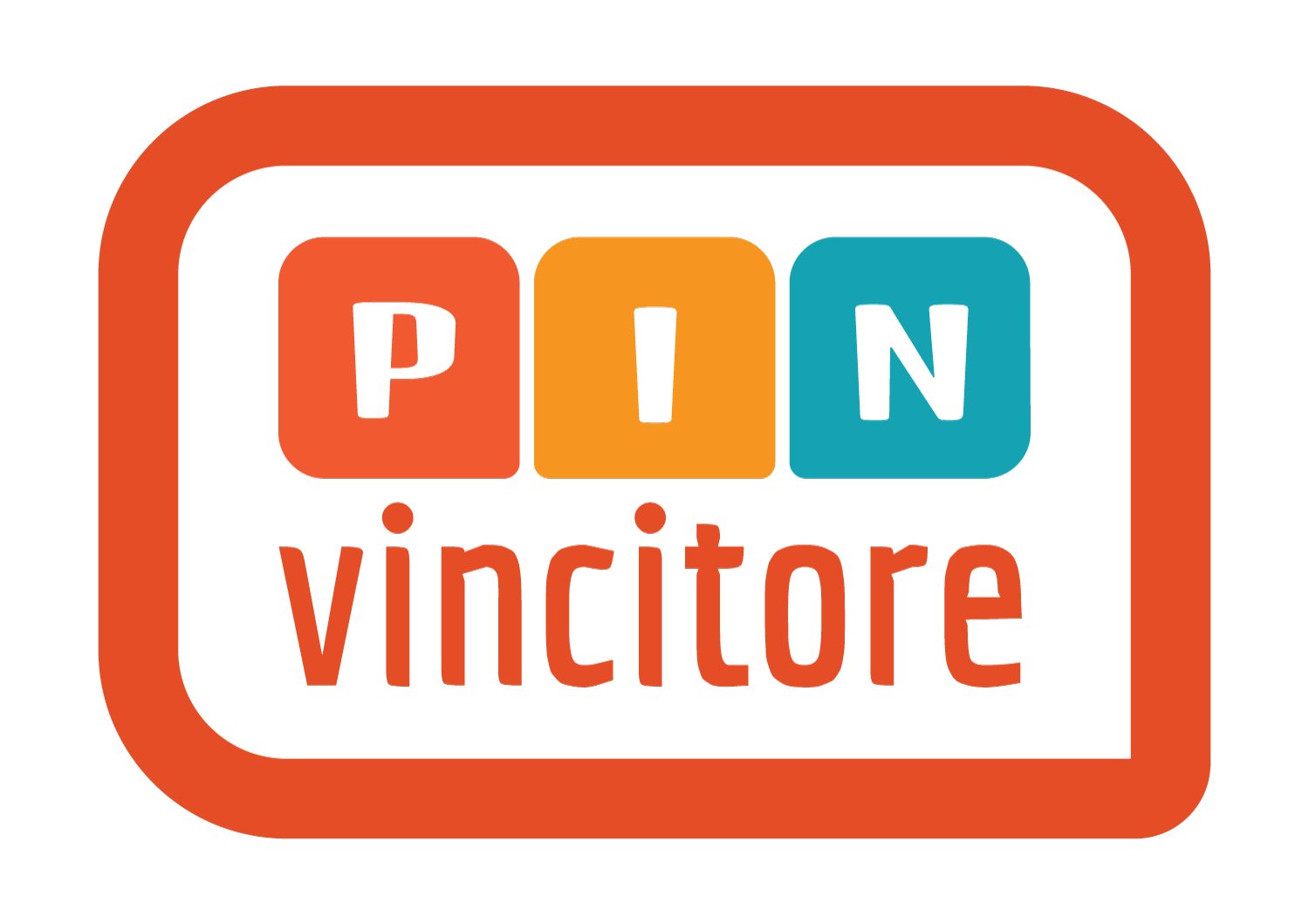